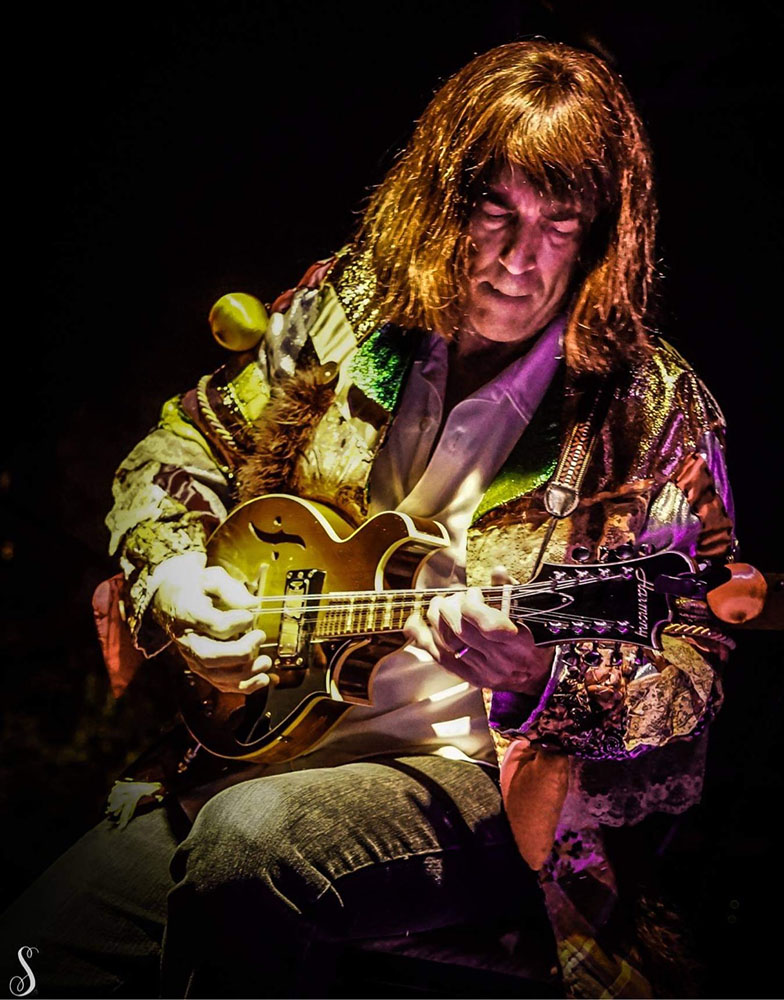 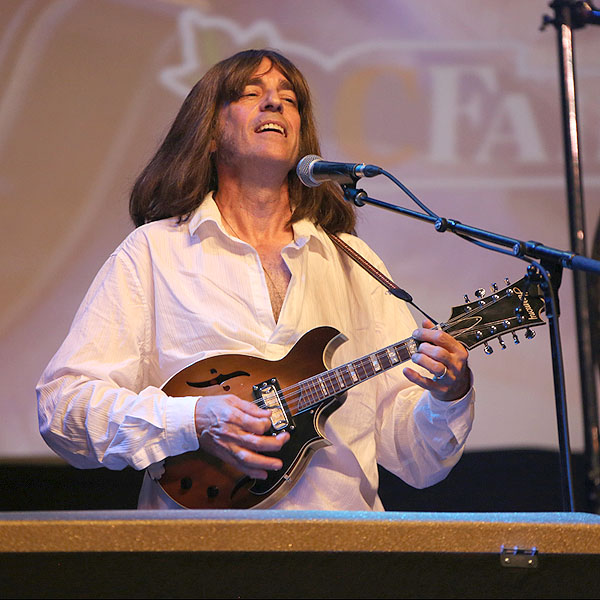 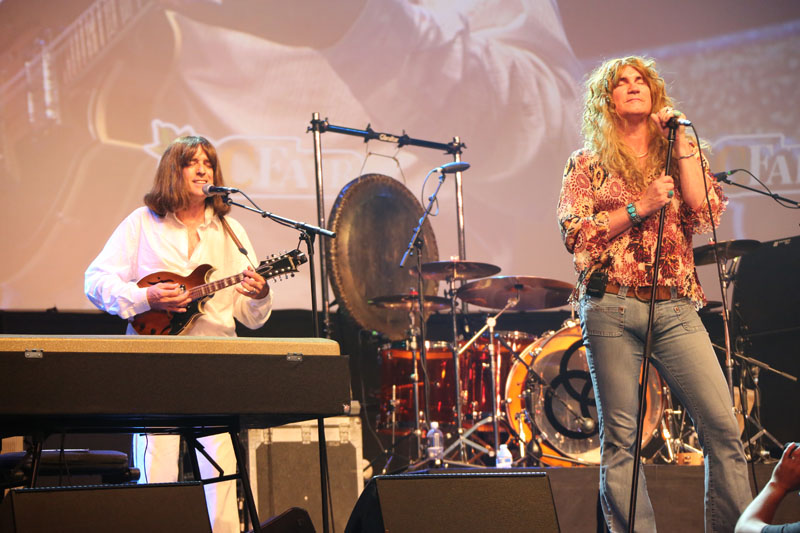 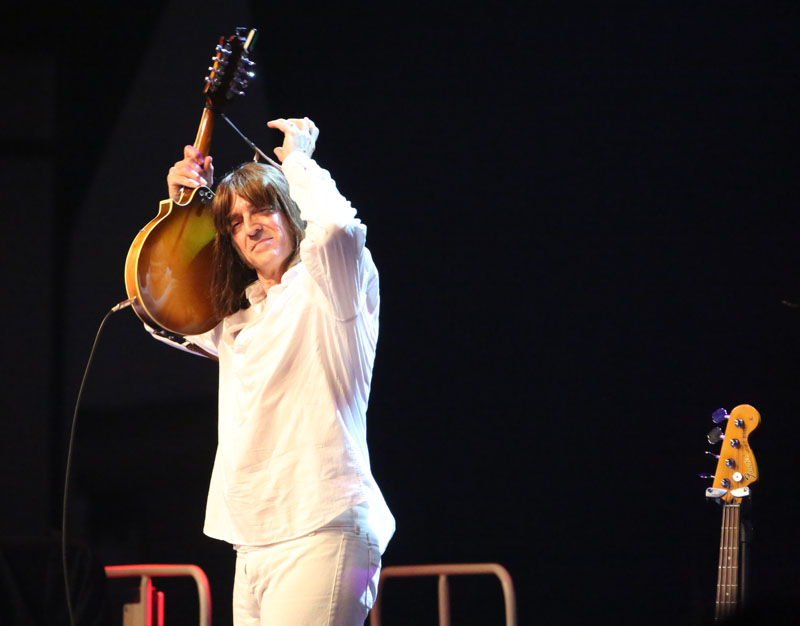 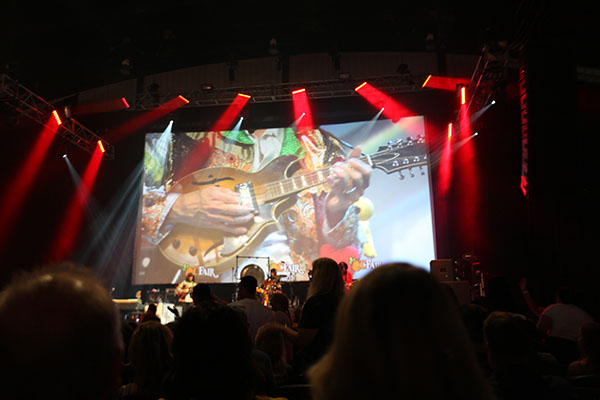 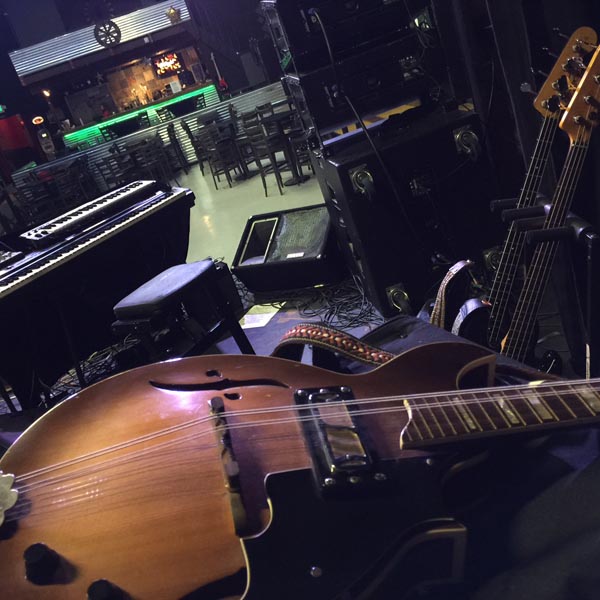 John Paul Jones played mandolin on a number of studio tracks, and regularly performed a few of them live (with Page on acoustic guitar). When starting out with Heartbreaker I purchased a Rouge electric A-style mando and learned a few tunes (Battle for Evermore, Going to California and That's the Way It Is), which I performed with them, as well as with Led Zepplica, Led Zeppelin 2 and L.A. Zeppelin. I played (poorly) violin throught school, and seem to remember having a very cheap mandolin that I may still unearth in the attic one day (violin and mandolin are tuned the same, with the strings doubled on the mandolin). I eventually upgraded to an electric/acoustic Harmony Mandolin, the same instrument JPJ regularly played live with Zep (when he wasn't playing his custom three-neck guitar/mandolin in the mid-late 70's). The mandolin parts on the studio and live tracks of the same song vary wildly, and I have slowly weeded out much of the excesses and improvs and settled on simpler, straight-forward parts for these tunes, better to serve the vocal - and not confuse the vocalist. 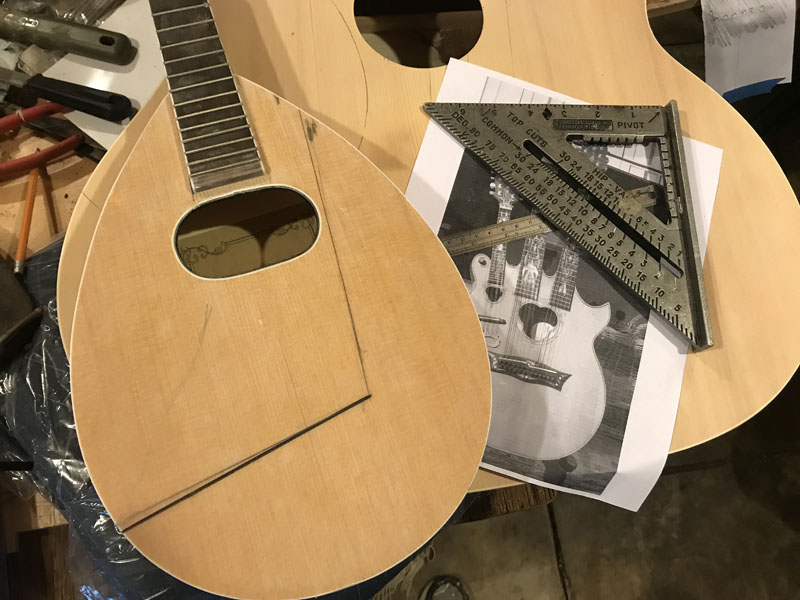 As of August 2018 I have begun a totally absurd attempt at hacking up a couple of cheap Chinese-made instruments to create John Paul Jones' triple-neck acoustic guitar/mandolin originally made by British luthier Andy Manson in the mid-1970's. This project is, in EVERY way, a DO NOT DO THIS AT HOME story which I will document and feature when completed (if successful). Suffice to say there is much hacking and butching involved. TBC...